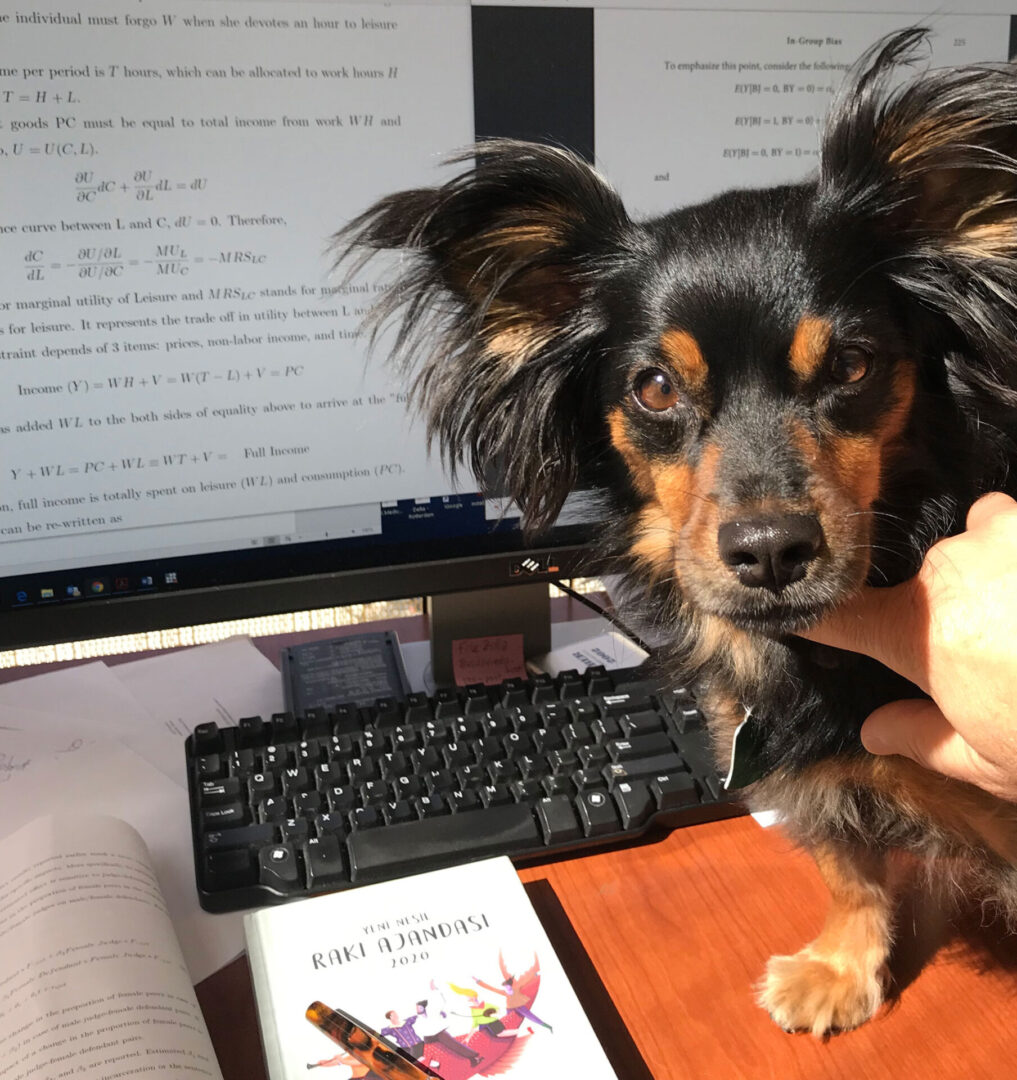 We analyze the impact on crime of 3.7 million refugees who entered and stayed in Turkey as a result of the civil war in Syria. Using a novel administrative data source on the flow of offense records to prosecutors’ offices in 81 provinces of the country each year, and utilizing the staggered movement of refugees across provinces over time, we estimate instrumental variables models that address potential endogeneity of the number of refugees and their location, and find that an increase in the number of refugees leads to more crime. We estimate that the influx of refugees between 2012 and 2016 generated additional 75,000 to 150,000 crimes per year, although it is not possible to identify the distribution of these crimes between refugees and natives. Additional analyses reveal that low-educated native population has a separate, but smaller, effect on crime. We also highlight the pitfalls of employing incorrect empirical procedures and using poor proxies of criminal activity which produce the wrong inference about the refugee-crime relationship. Our results underline the need to quickly strengthen the social safety systems, to take actions to dampen the impact on the labor market, and to provide support to the criminal justice system in order to mitigate the repercussions of massive influx of individuals into a country, and to counter the social and political backlash that typically emerges in the wake of such large-scale population movements.

We provide the first analysis of racial in-group bias in Type-I and Type-II errors. Using player-referee matched data from NBA games we show that there is no overall racial bias or in-group bias in foul calls made by referees. Similarly, there is no racial bias or in-group bias in Type-I errors (incorrect foul calls). On the other hand, there is significant in-group favoritism in Type-II errors. These are wrongful acquittals where the referee did not blow the whistle although a foul was committed. Although higher error rates during the season lower referees’ probability to be selected to officiate games in the playoffs, month-to-month adjustment in behavior takes place only in more visible and consequential Type-I errors. Each game is officiated by a crew of 3 referees. When we analyze peer effects, we find a pattern consistent with the critical mass hypothesis. Black referees’ proclivity to make Type-II errors in favor of black players exists unless black referees have two white peers with them on the court. In-group favoritism of white referees emerges when they have two black peers. We provide evidence showing that the results are not attributable to skill differences between referees.

This paper examines the impact of school accountability on adult crime and economic self-su¢ ciency. We employ a unique source of linked administrative data and perform a regression discontinuity analysis. Our Öndings indicate that a schoolís receipt of a lower accountability rating, at the bottom end of the ratings distribution, decreases adult criminal involvement. Accountability pressures also reduce the propensity of studentsíreliance on social welfare programs in adulthood and these e§ects persist at least until when individuals reach their early 30s. Further examination reveals that our results are consistent with an explanation related to improvements in human capital accumulation.

“Judge Peer Effects in the Courthouse,” with Ozkan Eren (NBER Working Paper No: 27713).

Although there exists a large literature analyzing whether an individualís peers have an impact on that individualís own behavior and subsequent outcomes, there is paucity of research on whether peers ináuence a personís decisions and judgments regarding a third party. We investigate whether consequential decisions made by judges are impacted by the gender composition of these judgesípeer group. We utilize the universe of decisions on juvenile defendants in each courthouse in Louisiana between 1998 and 2012. Leveraging random assignment of cases to judges, and variations in judge peer composition generated by elections, retirements, deaths and resignations, we show that an increase in the proportion of female peers in the courthouse causes a rise in individual judgesípropensity to incarcerate, and an increase in the assigned sentence length. This e§ect is driven by female judges. We also demonstrate that the impact of proportion of female peers is not a proxy for other peer characteristics such as race and age. Further analysis suggests that this behavior of female judges is unlikely to be a reáection of an e§ort to conform to evolving norms of judicial stringency, measured by peersíharshness in sentencing, but that it is due to the sheer exposure to female colleagues.

Using information on more than 1,500 elected Members of the Parliament (MPs) and the votes received by political parties in five consecutive elections in Turkey (1991-2011), and exploiting the randomness generated by the seat allocation mechanism, we show that elected MPs are more likely to switch parties after an election if they faced electoral uncertainty and experienced a narrowly-won victory. A number of MP and party characteristics influence the decision to switch. Politicians switch parties after an election to improve their ex-ante re-election probability in the following election, and party-switching MPs are more likely to get elected in the next election. MPs switch parties to move towards the median voter. These results point to forward looking opportunistic behavior of politicians regarding their strategy to win future elections to have a longer tenure in the Parliament.